How can we help you today?

There are more watches out there today than ever before. They come in all colors, shapes, and sizes. But one thing has remained relatively the same:  they’re either battery-powered or mechanical. Yes, sometimes they are a little of both, but for the most part they are one or the other. But which is better? That all depends on the preference of wearer. What are the differences? Read on. 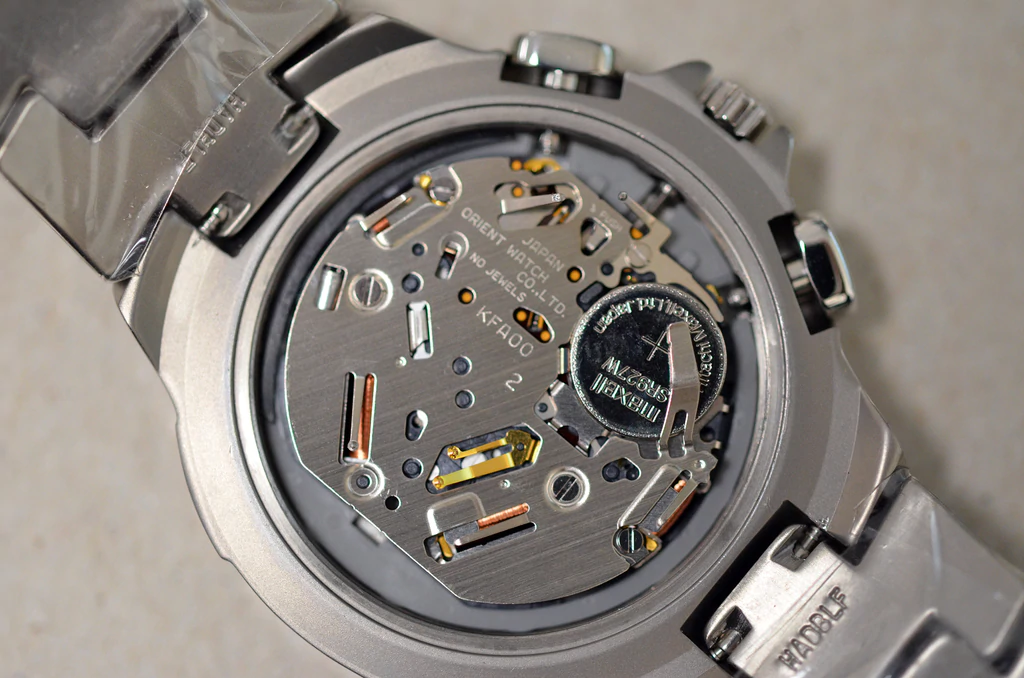 Let’s get one thing out of the way: we’re partial to the mechanical watch. It’s something Orient Watch has done for over 60 years. In fact, seemingly 99% of the US collection is mechanical. But that doesn’t mean that battery-powered watches (also known as quartz) do not have a place on the wrist.

So how do common quartz watches operate? In short, it’s a set of gears and a battery-powered quartz crystal oscillator. The use of more robust parts make these watches more shock resistant; however they are more susceptible to magnetization and may not work as well under extreme (hot/cold) conditions. Additionally, a watch battery on average needs to be replaced every 3-5 years.

Aside from all this, what you get from a quartz watch is timing reliability and cost effectiveness. The quartz crystal oscillator is better at regulating time which means it’s usually more accurate. For the most part, quartz watches are a lot less expensive than their mechanical counterparts. But let’s be clear: not all quartz watches/movements are created equal. In general you get what you pay for, especially when you start looking at higher-priced quartz pieces from the big brands.

But what about mechanical watches? They differ in nearly every way from quartz watches, starting with the movement. A mechanical movement uses a coil (barrel) to retain energy from a winding source. This source can come from a rotor/oscillating weight (automatic watch), or the turning of the crown (mechanical watch). In one way or another, you are powering this watch. This energy turns a set of gears and runs all the functions of the watch. Since a mechanical movement consists of many small moving parts they are more delicate and less shock-resistant. And because of this, they’re not as accurate as quartz watches. What they are though is a “greener” alternative. There’s no need to change the battery, but it is recommend that the watch be serviced every 3-5 years.

The appeal of mechanical watches is rooted in novelty and high regard for artisanship. Watchmaking is an art, and Orient Watch has been developing its own movements in Northern Japan since the ‘50s. Because of the heightened craftsmanship required of each piece, it can be argued that the life expectancy of a mechanical watch exceeds that of a quartz (generally speaking). In fact we’ve come across many Orient pieces from the ‘60s and ‘70s that are still ticking! It is because of this durability that watches are commonly heirloom pieces.

Did you find it helpful? Yes No

Send feedback
Sorry we couldn't be helpful. Help us improve this article with your feedback.